Recognize Players for Their Team Contributions

At the end of every sports season, it is important to give recognition to the unique contributions that each player made to the team. While skills needed for winning are essential for team success, the journey itself is equally important. Publicly praise hard work, positive attitude, unique quirks, and great communication with these sensational youth sports awards.

Pro Tip: Use our free customizable awards certificates to make it official and provide keepsakes to the players! 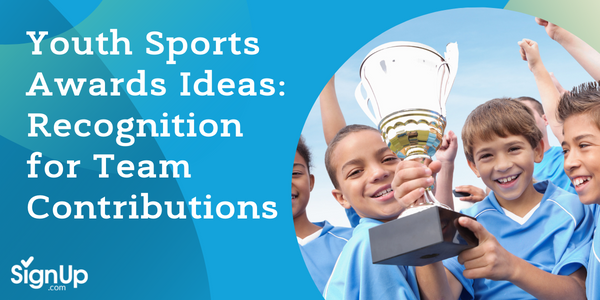 Celebrate players for excellence on the field or court, or for personal growth throughout the season with these long-established sports awards.

Since successful teamwork requires excellent communication skills, be sure to recognize players that have demonstrated leadership in these areas. 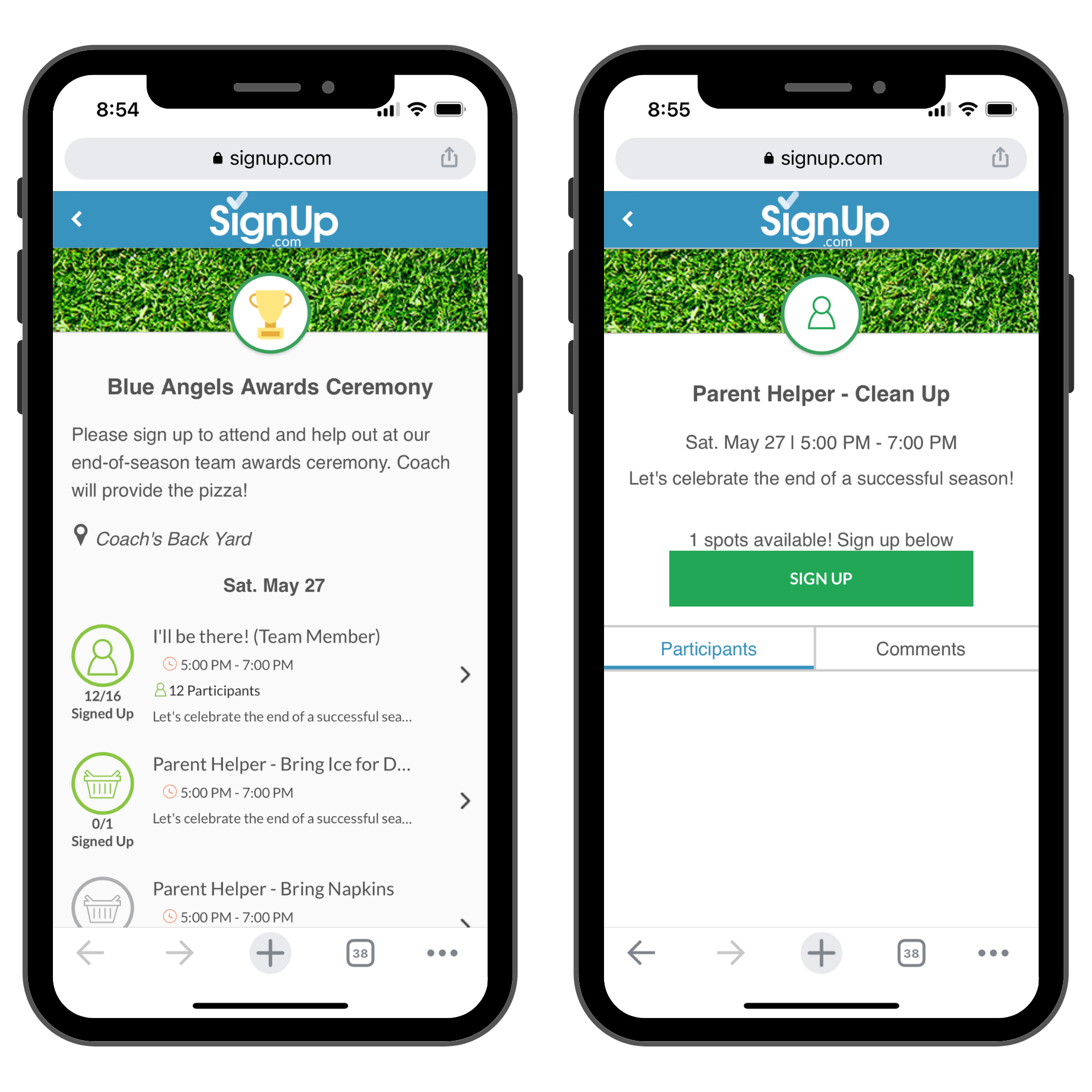 Awards for Other Attributes

Whether it’s attributed to physical skills or an intense drive to do the best they can, give recognition to players that gave their all.

Get creative and generate great fun and lots of laughs with funny awards like these.

Don’t forget the adults that helped make the season possible!

Team Snacks: Simple Fan Favorites for Athletes of All Ages